This project exists for three reasons:

Soon after my Grandmother's death I began to write. What came out was not necessarily about her, or her death, but the event had catalysed, and inspired the autobiographical nature of the music.
By October of the following year, Errata was completed.

All releases to date have been written, performed, recorded, mixed and mastered completely on my own (Grievous guest spots notwithstanding). Some rare live performances have occurred with Peter Kossen on bass, and Robin Stone on drums.

To the left you can find all of the currently released material in reverse chronological order. More information about each release is available on their respective bandcamp pages. 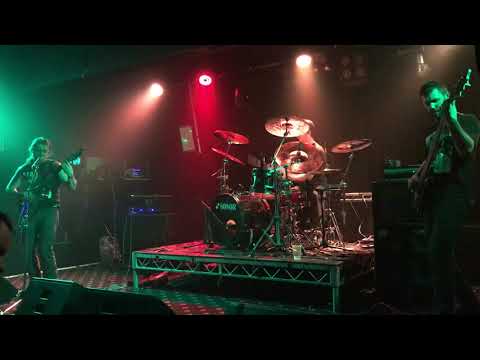 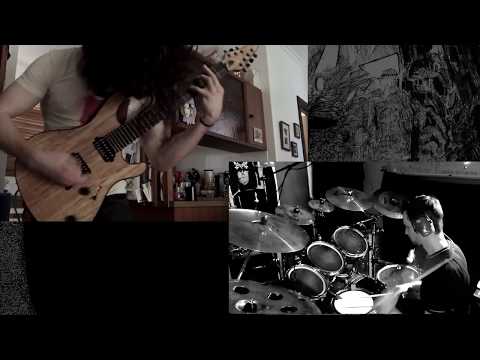 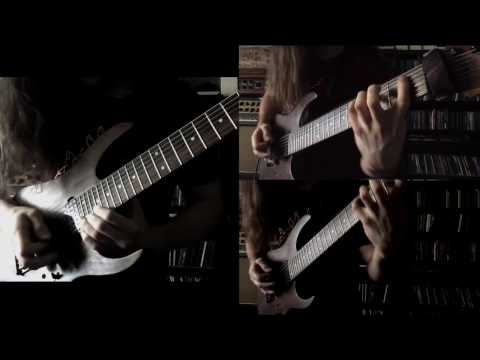