Dumbsaint is a filmmaking instrumental rock band from Sydney, Australia made up by Nick Andrews (drums), James Thomas (bass), Mike Tokar and myself (guitars). I joined the band shortly before the release of "Panorama, in ten pieces." in July 2015.

Unlike other bands who might project visuals as a backdrop, one of the aims of Dumbsaint is to blur the boundaries between the different art forms, and to use the live music stage to explore dynamic and sometimes surprising interactions between sound and image. Featuring film work that is written, shot and edited entirely by the band itself, we perform live in total synchronisation to our filmic "fifth member".

Distributed by Sydney-based independent record label Bird’s Robe Records, Dumbsaint has released two studio-recorded full-length albums, one studio-recorded single, a trilogy of independently-recorded EPs and three DVDs since forming as a band in 2009.

To the left you can find a collection of materials recorded since I've been involved.

More detailed information and full audio-visual experiences can be found at http://dumbsaint.net 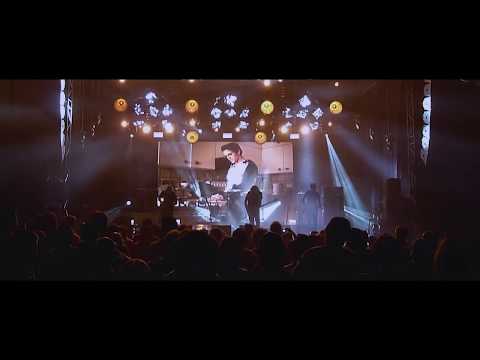 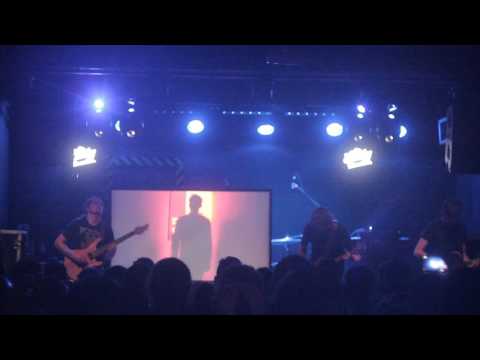 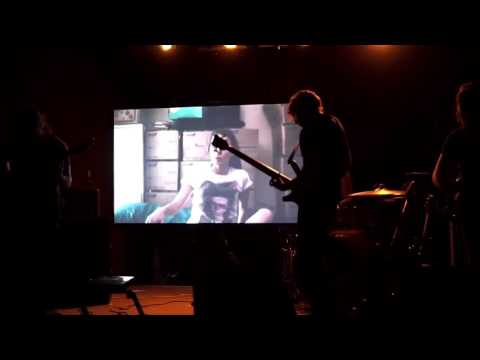 Written and performed by Dumbsaint

Mixed and Mastered by Brendan Sloan at Nambucca Place