I've built up quite a collection of loose ends over the last two decades in music. It's mostly comprised of 'heavier' music, but I've spent an equal amount of time orbiting Electronic, Jazz Fusion, Progressive/Math Rock, Ambient music etc. as I have in my recent past an 'extreme metal' musician. Lots of one-offs and cover versions, most of which can be found on my Youtube Channel.

I also sometimes turn up in other bands, or on other recordings, as a session musician. I love the challenge of trying to absorb unfamiliar music and adapting to fit a new environment, and frequently end up heading in a new direction of my own because of it. I've contributed guitars, bass and vocals to a handful of other projects (some anonymously) and I intend to keep it up.

You can find a handful of interesting things I've done here, and I'll post more as I find them.

If you'd like me to be involved in something you're doing, please don't hesitate to get in touch.

Main and 50% backing vocals on all tracks except The Herald Prophecy:

Raw version of solo on the track The Ruinous Downfall:

Lyric writing, vocal performance and recording on the track Dormant: 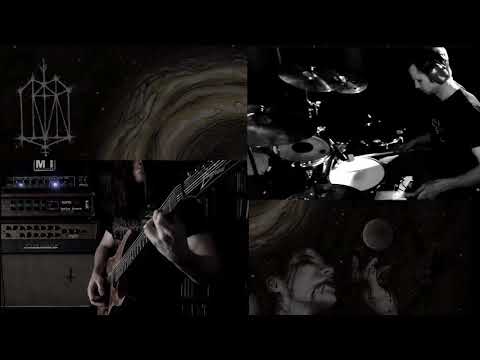 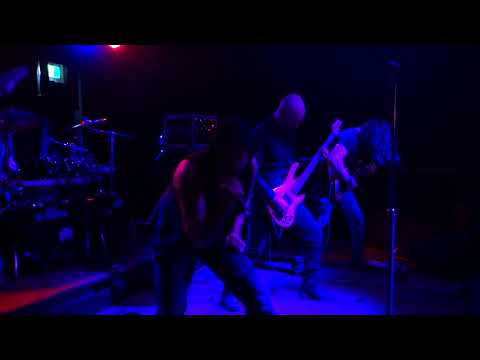 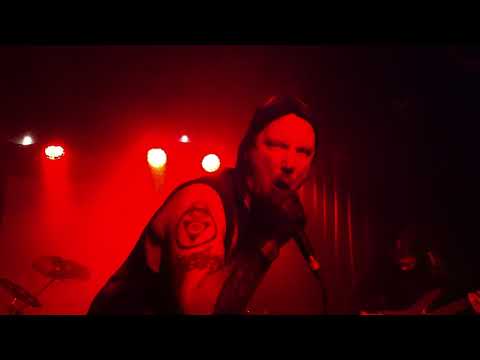 Live vocals with We Lost The Sea, Europe 2017 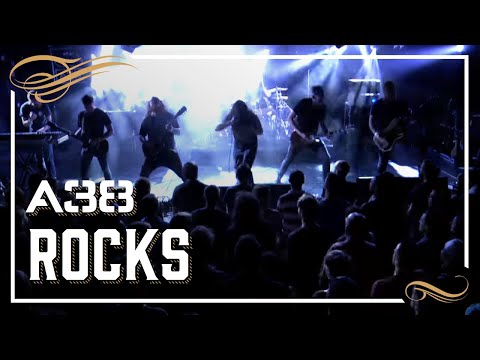 Every year, on the anniversary of Mieszko's death, I record a Nasum cover. Here's one of them. 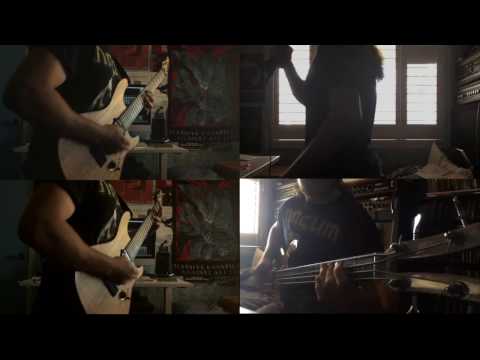